Energy From The Past

Produced by Ben Spivak and Analog In The Digital

Mixed by Analog In The Digital

All instruments performed by Ben Spivak except: 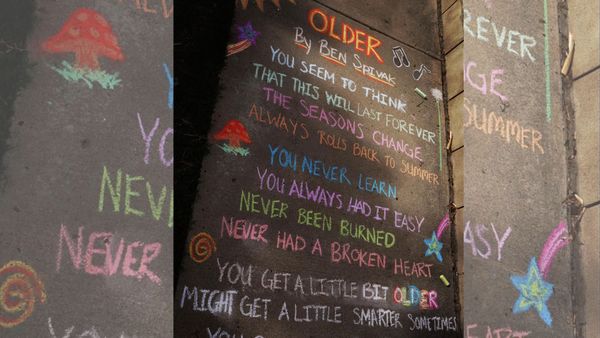 The official lyric video for "Older" is out now! Click here to watch it! 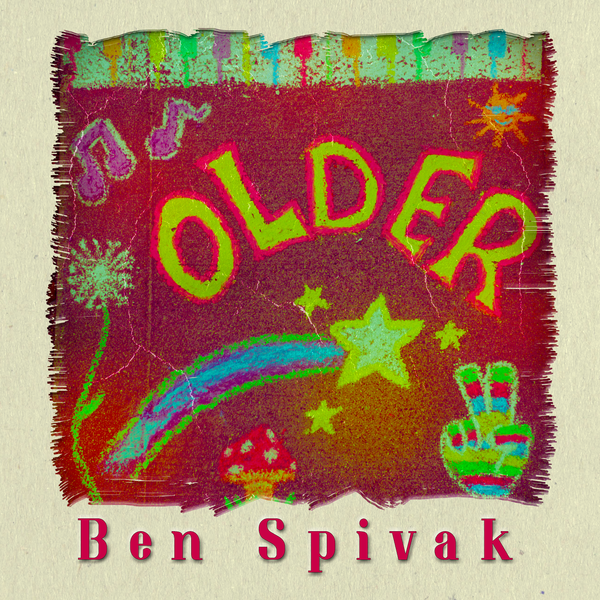 You can listen to it anywhere by going to http://li.sten.to/older 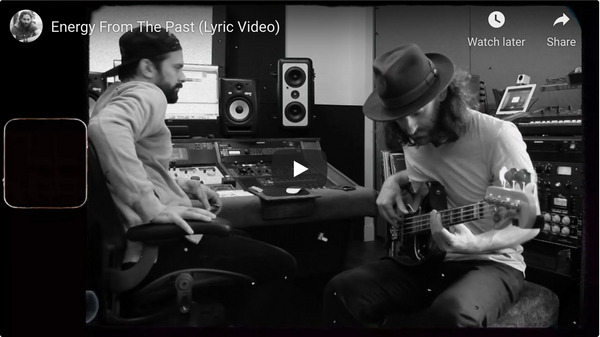 The official lyric video for "Energy From The Past" is now streaming on YouTube! It features studio footage of Ben, Matt and the band recording this song in February and October of 2020. You can watch the video here. 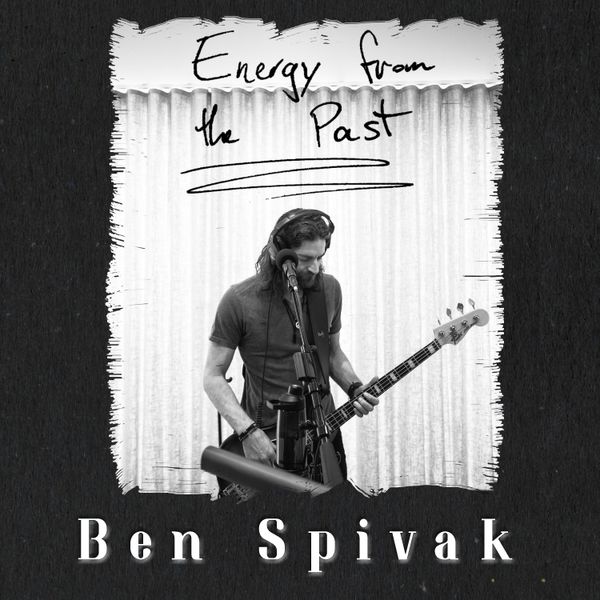 Ben's second single of 2021, "Energy From The Past" is now streaming everywhere!

"This was the first song I wrote when I was thinking about what I wanted my band and my music to sound like. This heavy drum groove… 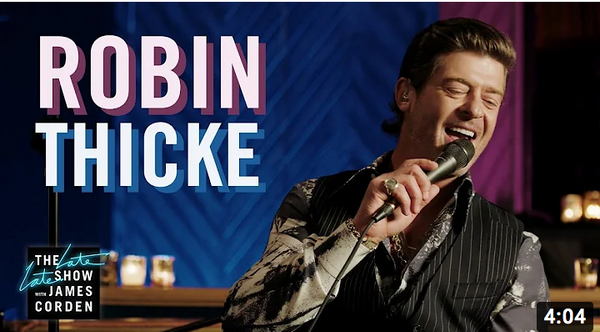 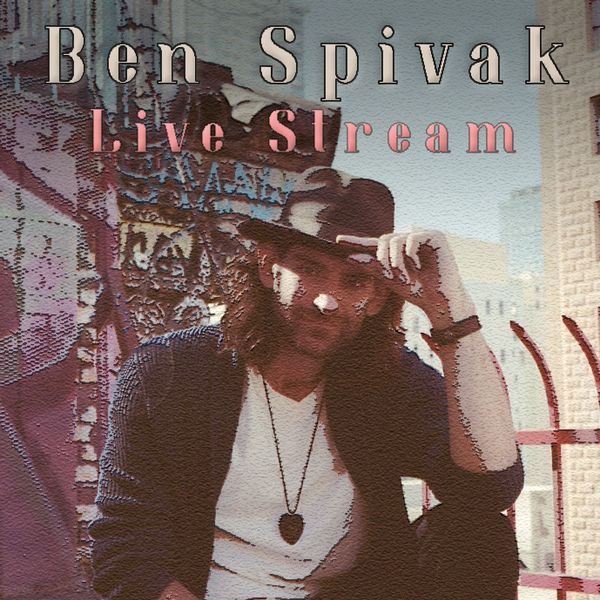 This Sunday, January 31 at 1pm pst/4pm est I’ll be performing a free live stream from my home studio. I’ll play new songs, old songs and cover songs. We can interact too! I’ll answer questions and take requests. Hope you… 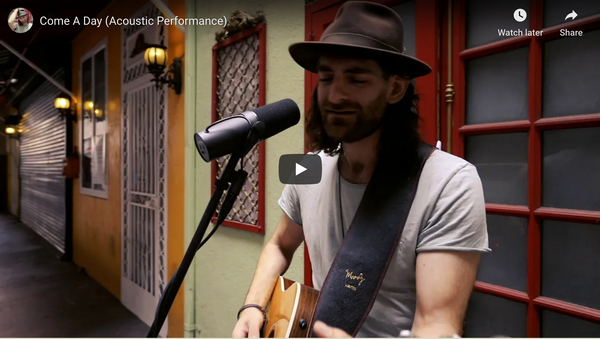 The new acoustic performance video for "Come A Day" is out now on YouTube! 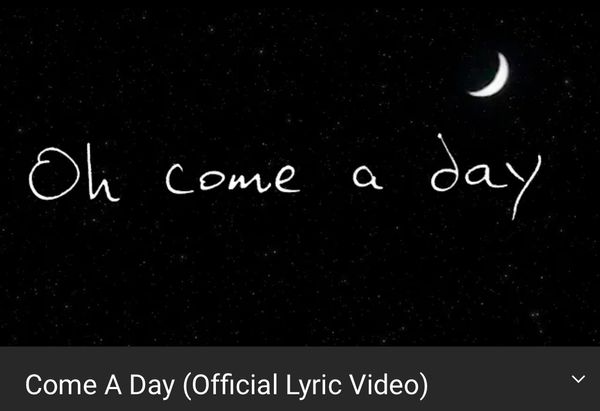 The official lyric video for "Come A Day" is out now on YouTube! 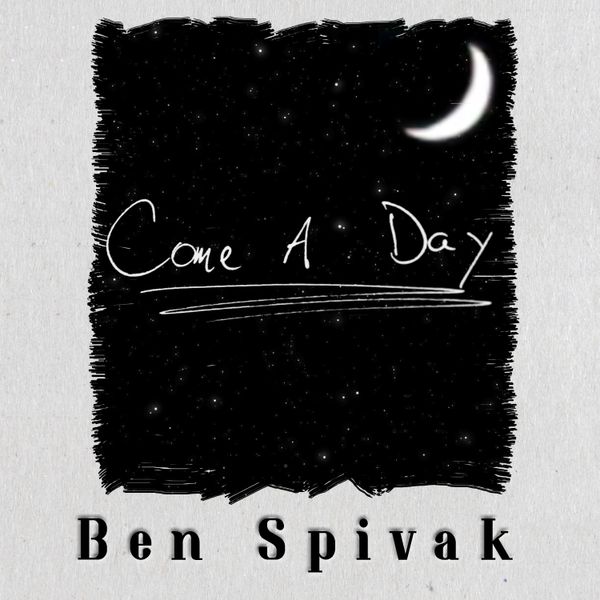 I'm so excited that "Come A Day" is out now! Available on all streaming services. I hope you like it. 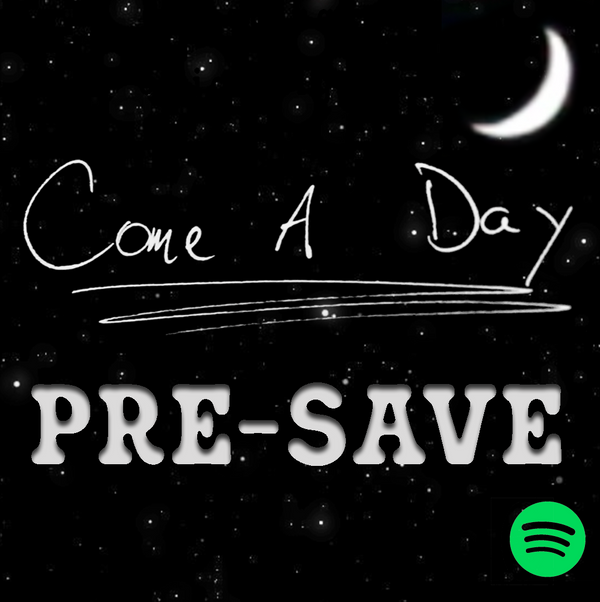 You can now pre-save "Come A Day" on Spotify! That way you'll be notified the moment it becomes available!

Plus it also helps us artists with algorithms and things so it's win-win!

Most notably he is a member of Canadian pop-reggae band Magic! who have achieved so much worldwide success since their breakout hit “Rude” which spent 6 weeks at #1 on the Billboard Hot 100, that listing all their achievements here would take too long. A short list would include talk show appearances (Kimmel, Fallon, The View), TV Specials (Dick Clark’s New Year’s Rockin Eve), Awards shows (American Music Awards, Latin Grammys), collaborations (Wyclef Jean, Shakira, Marc Anthony, Sean Paul), hit songs (“Rude,” “Lay You Down Easy,” “No Way No,”), festival performances (Pinkpop!, Rock in Rio), as well as touring with Maroon 5 and earning over 2 billion streams online.

At the same time, Ben has begun releasing his own music. In the last 3 months he has released 3 singles, “Come A Day,” “Energy From The Past,” and “Older,” and he plans to continue this trend in April with his next single “Angel Fire.” “A song a month verses an album a year or every 2 years creates growth and a connection and allows the audience to discover an artist piece by piece. It’s a very exciting way to be releasing music today!”

The best part of releasing music and playing in a band of course is playing live to an audience.  “Music comes alive when it is performed by people in front of people. A song can evolve and grow on stage night after night. It’s what I love about music.” It is in that spirit that Ben has been writing music during this pandemic. “I wanted songs that are personal to me and show my growth as a writer. I also wanted songs that could be played by a BAND. I imagined these songs changing from one night to the next.” On stage is where these songs are truly meant to live.

Equal parts Rolling Stones and Grateful Dead, Fleetwood Mac and Allman Brothers, bands who put just as much love in to their songs as their live performances, Ben Spivak’s concerts are musical, malleable, and meaningful. It’s musicians playing music. Organic, spontaneous, and always a party, both Spivak’s songs and his live performances are a place to be yourself, make friends and get lost in the music. 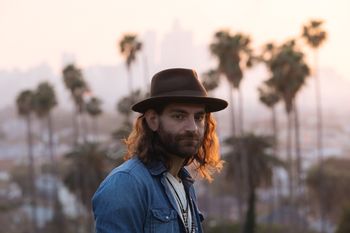 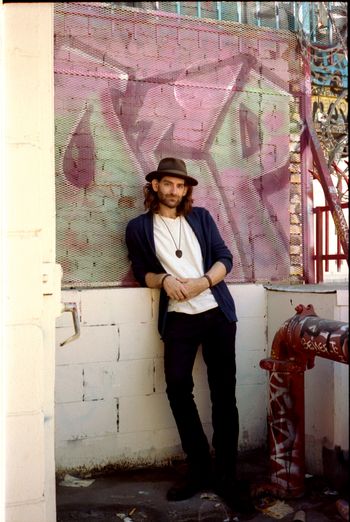 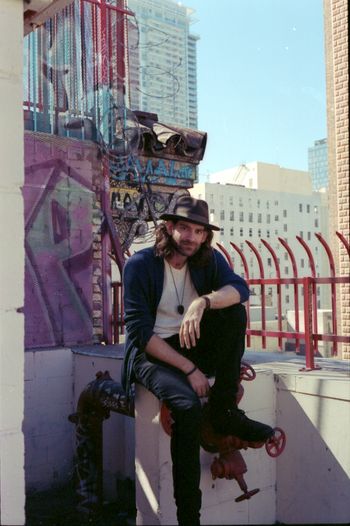 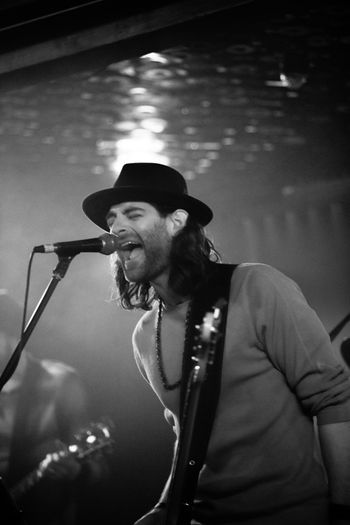 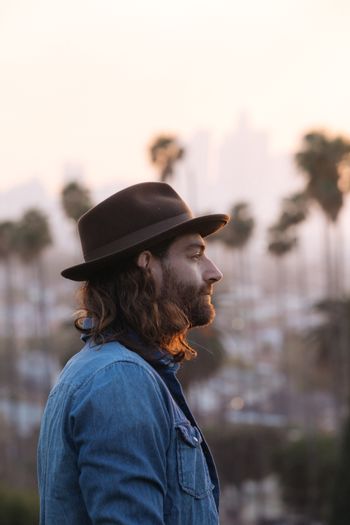 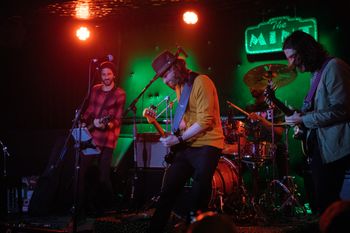 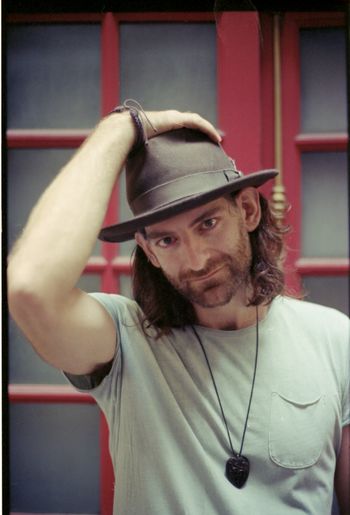 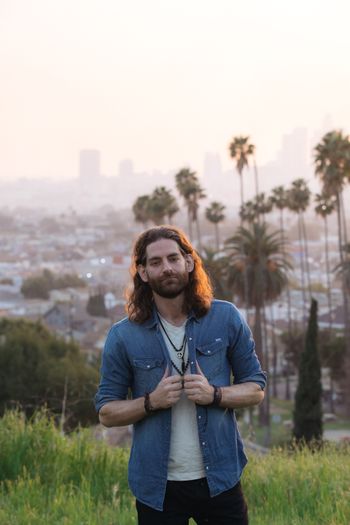